The Chinese government notified the World Health Organization of an unusual illness in the city of Wuhan last December 31. This illness was later identified as a novel coronavirus and named COVID-19. Weeks later, as the illness spread and the death toll climbed, the Chinese government placed Wuhan under quarantine. ​

Factories producing goods for thousands of global companies remained shut down past the Lunar New Year holidays as employees couldn’t return to work. Rail, air and ocean shipments stopped moving through the affected region. Soon, firms in other countries began announcing plans to temporarily suspend production because they couldn’t procure parts from suppliers in China.

With manufacturers not operating, or operating at reduced capacity, ocean carriers began to blank sailings as a result of the decreased demand.

How is your company changing operations to deal with COVID-19? Comment below to let us know. 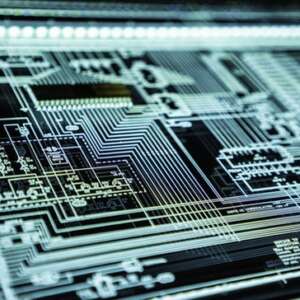