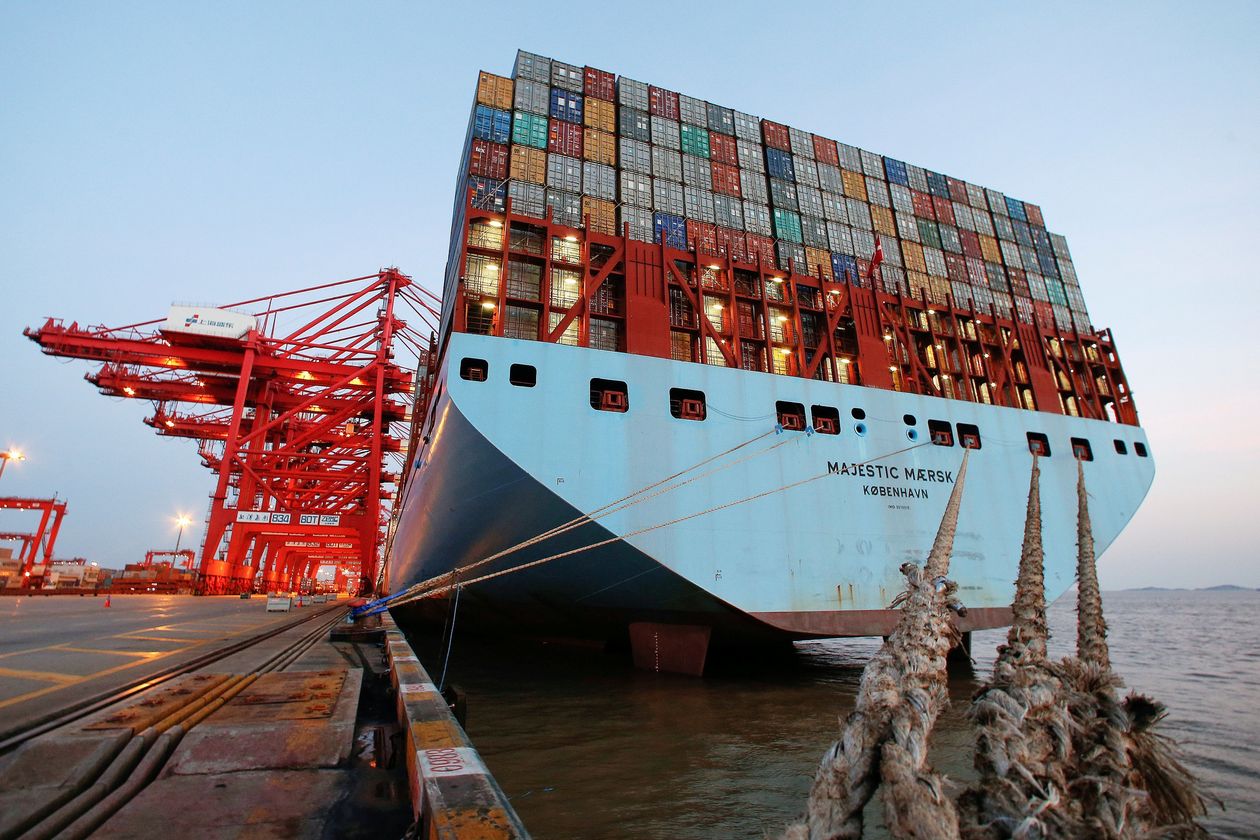 Taking container ships out of service is proving profitable for A.P. Moeller-Maersk A/S.

The parent of Maersk Line, the world’s largest boxship operator by capacity, more than tripled its net profit in the second quarter as higher freight rates and lower fuel costs offset lower shipping volumes that came as a result of the global coronavirus pandemic.

“We took out 20% of capacity and that saved us costs and boosted utilization rates,” Maersk Chief Executive Søren Skou said in an interview. “We managed our network like UPS and FedEx, adjusting capacity to demand.”

Maersk reinstated its earnings guidance on the upbeat report and now expects to see operating earnings of between $6 billion and $7 billion, higher than original guidance of around $5.5 billion. Organic volume growth in its ocean unit is expected to be in line with or slightly lower than the average market growth.

“We are benefiting from the U.S. consumer and the stimulus packages, with more money spent on goods like home improvements now that people spent less on services like travel, restaurants and entertainment,” Mr. Skou said.

Maersk is the latest in a string of carriers to report strong earnings in the June quarter, defying earlier projections that ocean carriers would pile up red ink in the face of falling shipping demand in the wake of coronavirus lockdowns.

Carriers have responded by idling ships and canceling dozens of sailings on major trade routes, however, which has helped push freight rates on some major trade lanes to historically high levels.

The container freight prices appear to be rising this month as a peak shipping season once forecast to be weak now appears to be picking up steam. Average weekly freight rates from Asia to the U.S. West Coast surged in the past week to  $3,071 per container, more than double the rate in mid-May and 110% higher than the same period last year, according to the Freightos Baltic Index.

Maersk, which moves 17% of all containers world-wide, according to maritime data provider Alphaliner, made $427 million in the quarter, up from $141 million a year earlier, beating a $281 million average analysts’ forecast from FactSet.

Revenue in the second quarter fell 6.5% to $9 billion, while earnings before interest, tax, depreciation and amortization of $1.7 billion beat Maersk’s own guidance of slightly above $1.5 billion.

Global container trade declined by around 10% in the second quarter and Maersk said that although demand is expected to gradually improve sequentially in the third quarter, it will significantly decline in 2020 as a whole compared with 2019.

Maersk shares were trading up 4.3% in Copenhagen at 9,700 Danish kroner.