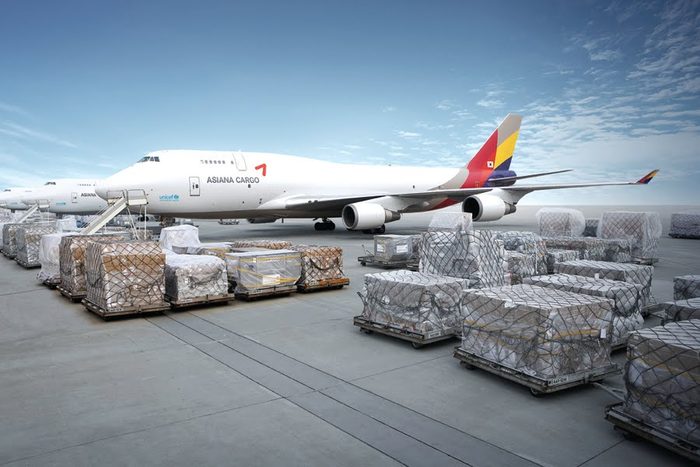 With the spread of the coronavirus (COVID-19), the current prospects for the air cargo industry are bleak. Before COVID-19 had much of an impact on cargo volumes, International Air Transport Association (IATA) data had already reported that demand, measured in cargo tonne kilometers (CTKs), decreased by 3.3% in January 2020 compared to the same period in 2019, while capacity rose by 2.1%.

These figures were their worst since 2012. In the meantime, freight performance was its weakest since the global financial crisis in 2009 when airfreight markets contracted by 9.7%. January also marked the 10th consecutive month of year-on-year declines in cargo volumes.

“There was optimism that an easing of U.S.-China trade tensions would give the sector a boost in 2020,” says Alexandre de Juniac, IATA’s director general and CEO. “But that has been overtaken by the COVID-19 outbreak, which has severely disrupted global supply chains. We’re in unknown territory, and, for sure, 2020 will be another challenging year for the air cargo business. Tough times are ahead.” ATA maintains that it’s unlikely COVID-19 had much to do with January’s weak performance.

“A lot of airlines have reduced their flights all the way back to April,” says Brian Bourke. In turn, loss of capacity has caused shippers to scramble for alternatives, including freighter service. But much all-freighter services out of China has also been suspended. 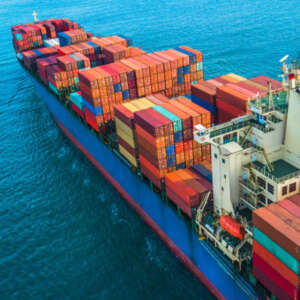 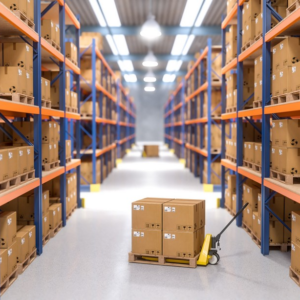